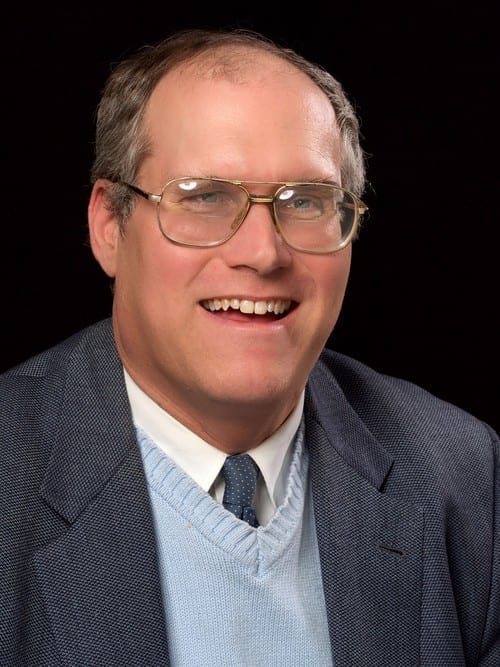 How did you choose a career in History?  My parents both have a great love of history, thus I got a double dose of this like in my genetics.  As a young boy, I was fascinated about times now past and ancient creatures (such as dinosaurs).  If not for my asthma, I might have been an archaeologist or paleontologist.  But the Lord, in His infinite wisdom, had need of me as a historian, educator and URG Chaplaincy Coordinator.

What’s your favorite memory of your career as a student? Being inducted into Phi Alpha Theta, the international history honor society.

What are your research or professional interests? What are you working on now? Among my interests would be Biblical History, History of the Christian Church, Political History, the History of Science, British History, Appalachian History and the intersection of American and European History.  Currently, in my role as Librarian/Archivist for the Gallipolis First Church of the Nazarene (of which I am a member), I am helping to collect pictures, artifacts and other primary source material for the upcoming 90th Anniversary of the local church in September 2018.

What was your first “big break”? Being hired to teach Political Science at the Gallipolis Career College in 1999.

What are some of your greatest or most recent professional achievements?  I received Master Teacher Status from the Ohio Association of Career Colleges and Schools in November 2003.  In September 2014, I earned the Distinguished Service Award from the administration of the Gallipolis Career College.

What is your favorite course to teach at Rio…and why?  World Civilization I.  I am able to inform students of times, people and events that they may have never learned about during their K-12 education.

What’s the best part of teaching?  Interacting with students who really want to learn about history.

If you could spend the day with any historical figure, living or dead, who would it be? Jesus Christ

What is your: Favorite book:  The Holy Bible  Favorite artist: Josh LaBello

If you could move anywhere, where would you go?  An Appalachian state in the Bible Belt.

Favorite quote: “That which is has already been, and what is to be has already been; and God requires an account of what is past.” (Ecclesiastes 3:15). I refer to this quote as the Historian’s Commission.

If you couldn’t have a career in your discipline, what would you do for a living?

Be a pastor of a church or work in a library/archives.

What are your hobbies (outside your professional activity)? Among my hobbies are science fiction, particularly Original Series Star Trek and Classic Doctor Who (for those interested, my favorite Doctor is the Third Doctor, Jon Pertwee).  I also collect books, European coins and spoken word records (such as speeches and sermons).

Do you share your home with family or pets? Currently, my household is my Mother, twelve cats and one dog (all are rescue animals).  Lord willing, I will someday have a wife and children to complete the household.

What’s the one thing that most people don’t know about you?  I was interviewed by WOWK News in 1997 concerning my research about Albert Stewart, a passenger from Gallia County who died as a result of the sinking of the Titanic in 1912.  This was the first time I was interviewed for television.