and see what makes Rio so unique
Sign-up for Orientation... 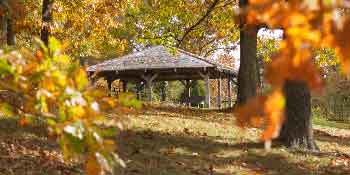 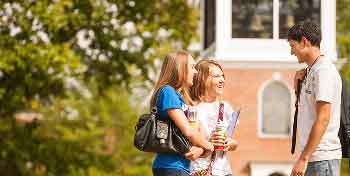 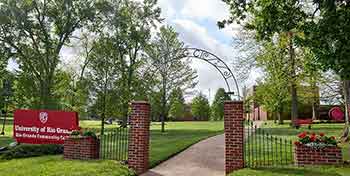 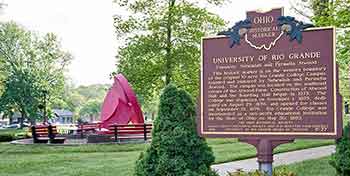 Rio Grande Sports Information
RIO GRANDE, Ohio - The University of Rio Grande's national search for a new men's basketball head coach ended up taking a circuitous route to where it began.
The school announced the hiring of Ryan Arrowood as the new bench boss of the RedStorm Tuesday evening.
Arrowood, a former player and assistant coach at Rio, spent the past five seasons as the head coach at Teays Valley (WV) Christian School where he compiled a 102-44 record.
He replaces Ken French, who was relieved of his duties after 14 seasons following the conclusion of the 2019-20 campaign. 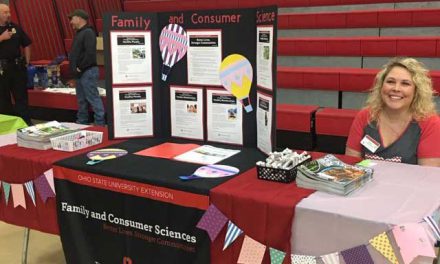 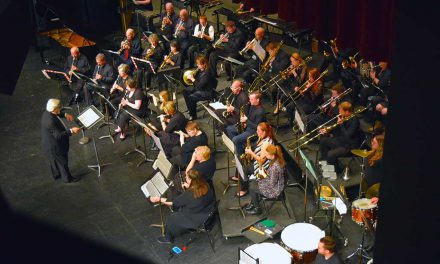 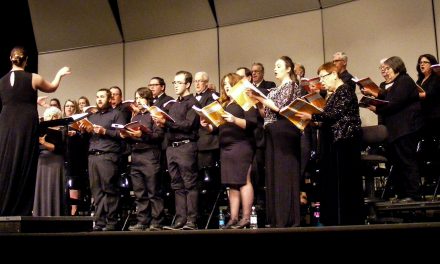 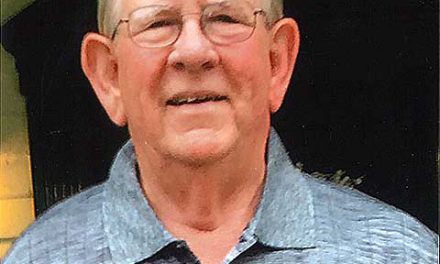 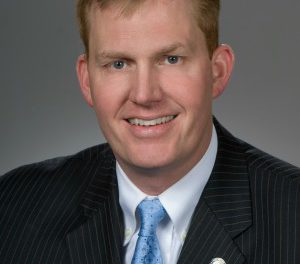 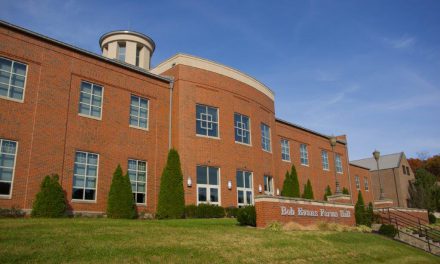 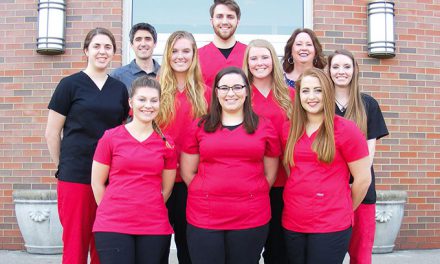 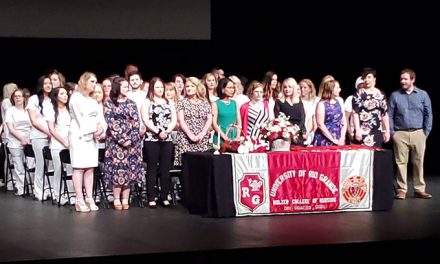 The Ohio Academy of Science